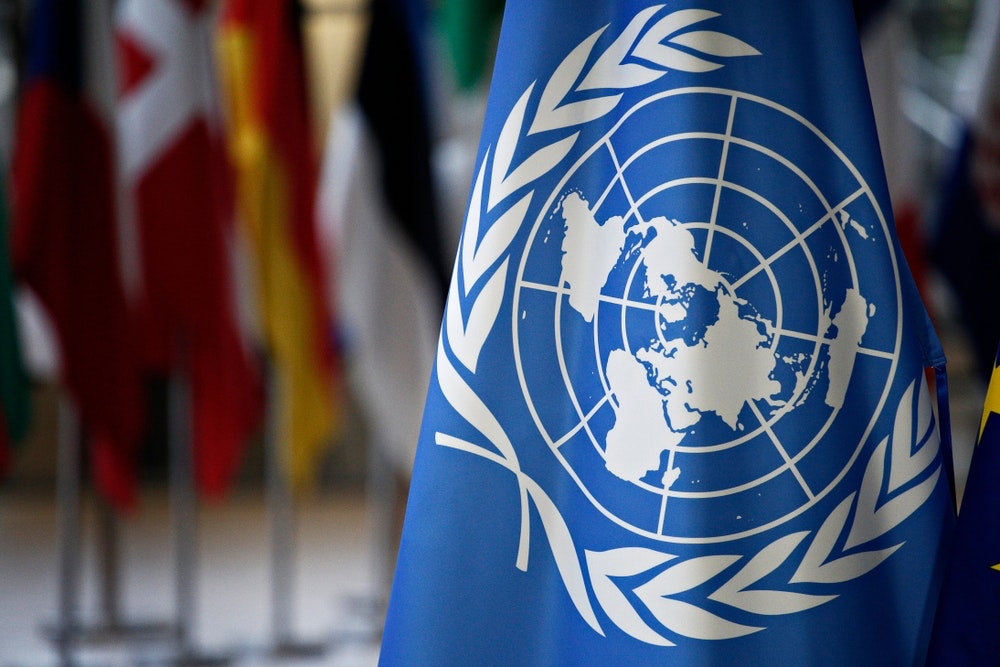 On the 30th of June, the Cybersecurity Tech Accord, along with dozens of other nongovernmental organizations, were informed that their accreditation request to take part in the next meeting of the Open-Ended Working Group on the security of and in the use of information and communications technologies 2021-2025 (OEWG) was rejected by a member state veto. This decision would prevent us from participating in the UN dialogues on setting and upholding expectations for the responsible state behavior in cyberspace. Today, we are joining with others who have been vetoed, including civil society groups and cyber incident response teams, in a joint letter to the OEWG chair calling attention to this decision and for the OEWG to reconsider our inclusion.

Next week, between the 25th and 29th of July, the deliberations of the OEWG will resume in New York without the participation of many in the multistakeholder community with relevant expertise, including the Cybersecurity Tech Accord. The denial of our accreditation is unfortunate as, given the mission, values, and signatory base of the Cybersecurity Tech Accord, it is hard to imagine a forum that could benefit more from our participation. Since 2018, our coalition of over 150 technology companies has worked to serve as the voice of the tech industry on matters of peace and security online. The technical input from our signatories and insights on the tools, techniques, and procedures used by attackers would undoubtedly help inform the deliberations of member states in the OEWG. Those in the industry can also uniquely speak to how technology is expected to evolve in the coming years and the implications for security. And partnership with industry will be essential for designing capacity building efforts that support the implementation of international expectations moving forward.

The rejection of the Cybersecurity Tech Accord and other key industry partners suggests an unfortunate politization of the OEWG process, undermining its potential by limiting the good guidance governments will receive in their deliberations. The decision by some member states to veto nongovernmental stakeholders based on their affiliations and geographic locations only further polarizes the discussion. As demonstrated by the war in Ukraine, cyberspace has emerged as a potent domain of conflict in its own right; one that requires cooperation across stakeholder groups, especially the technology industry, in order to promote security and stability. A major challenge for the OEWG, as the main UN forum on international cybersecurity, continues to be that multistakeholder inclusion is not built into the process, and the recent vetoes underscore why this is a problem.

The Cybersecurity Tech Accord has long advocated for permanent and more structured methods of multistakeholder inclusion in UN negotiations. Establishing a standing deliberative body to support cooperation and diplomacy for the stability in cyberspace, like the French proposal for a Programme of Action (PoA) on cybersecurity that is supported by over 50 governments, would be one way to promote more regular engagement and collaboration with the multistakeholder community on these matters. But whether within the OEWG or a new structure like the PoA, it is paramount that the UN rethink its approach and include meaningful, permanent and systematic multistakeholder contributions in their deliberations to ensure that efforts to address gaps in the security and use of ICTs are responsive to a constantly evolving cyber threat landscape.

We deeply regret the decision to exclude the Cybersecurity Tech Accord from the OEWG and renew our call to ensure wider participation from industry, civil society and academia in the work of the OEWG, as well as other international forums. As indicated in today’s joint letter to the OEWG chair, we hope there is an opportunity to revisit the recent decision in favor of including relevant nongovernmental organizations that have been excluded. In lieu of reversing this decision, however, we encourage the chair to continue to pursue and further develop regularized informal engagement with the multistakeholder community alongside the OEWG. The Cybersecurity Tech Accord will continue to seek opportunities to engage with governments and provide our input to support the work of the OEWG, including in the upcoming informal consultations on the 21st and 27th of July 2022.